Will you be able to master this challenging set of wooden brainteasers?

Kepler’s Planetary Puzzle
Can you separate the pieces and rebuild the puzzle? A major figure in the 17th century scientific revolution, Kepler published his Laws of Planetary Motion in 1609. He was instrumental in debunking the long-held view that the sun orbited the Earth.

Galileo’s Globe
Can you separate the pieces and rebuild the puzzle? An influential astronomer, Galileo famously invented the telescope, making the study of the universe more accessible than ever. He also claimed that the Earth was not the centre of the Universe but that the planets, including Earth, orbited around the Sun, a controversial theory at the time!

Halley’s Comet
Can you separate the pieces and rebuild the puzzle? As a young man, Halley became the youngest member of the Royal Society at the age of 22. He is best known for calculating the orbit of the comet, now known as Halley’s Comet, only visible from Earth every 75-76 years. Its appearance had been recorded since 240 BC, it even features in the Bayeux Tapestry produced shortly after 1066. 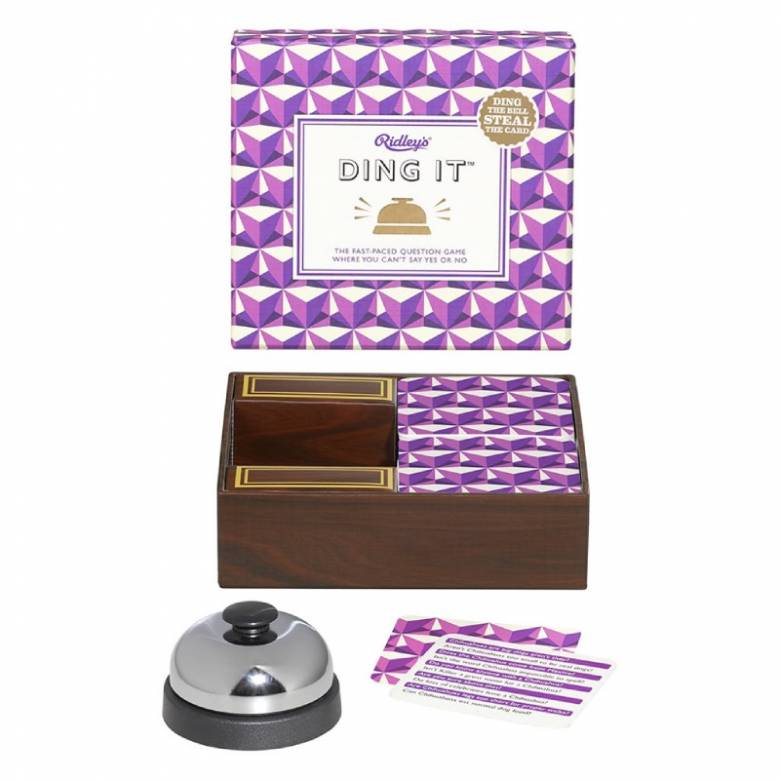 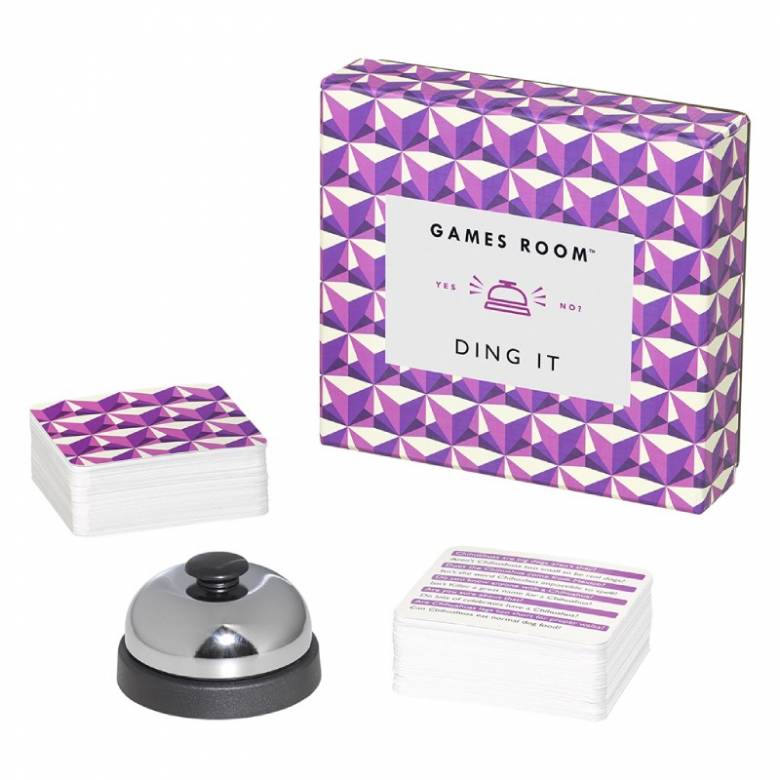 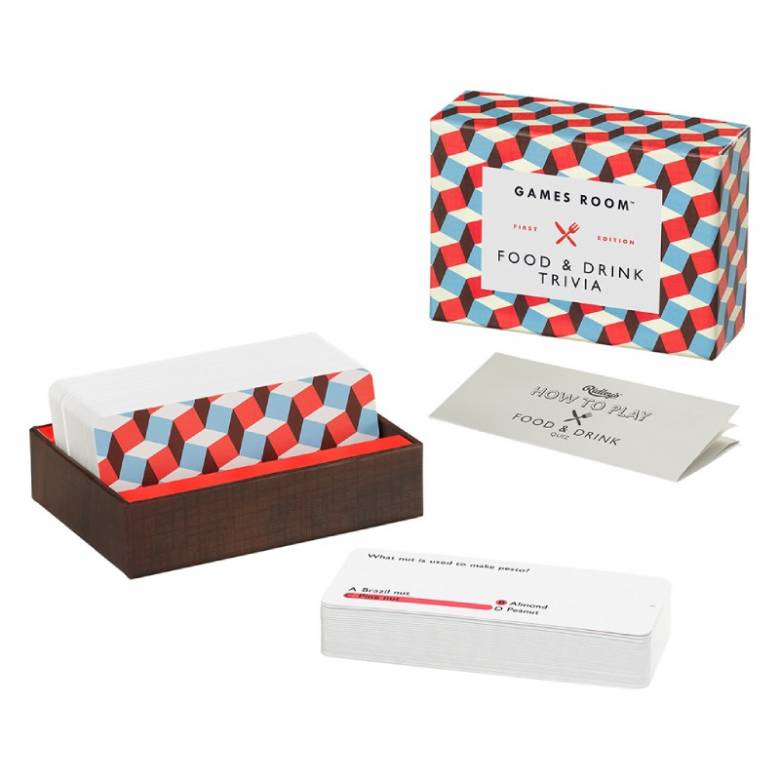 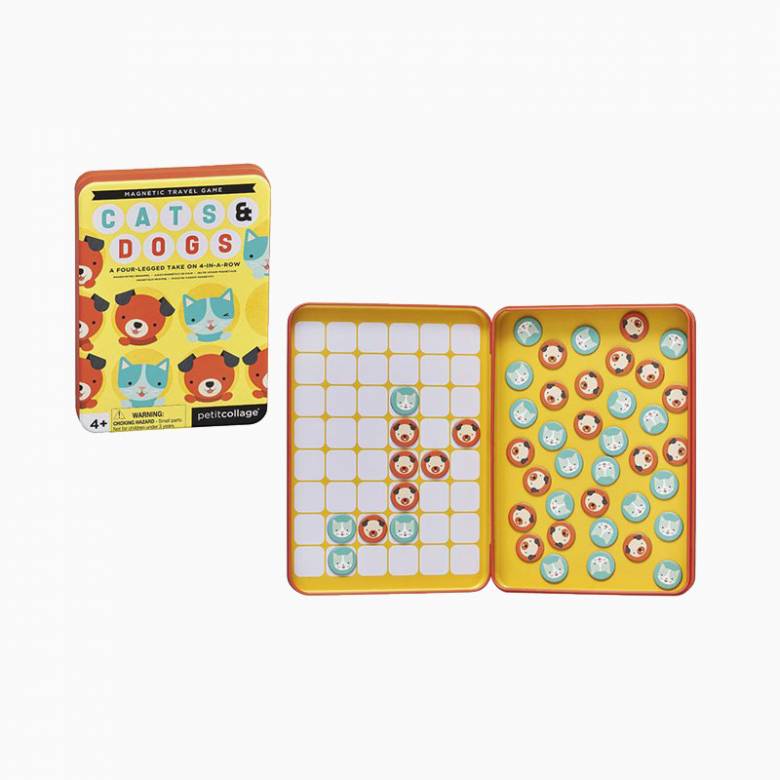