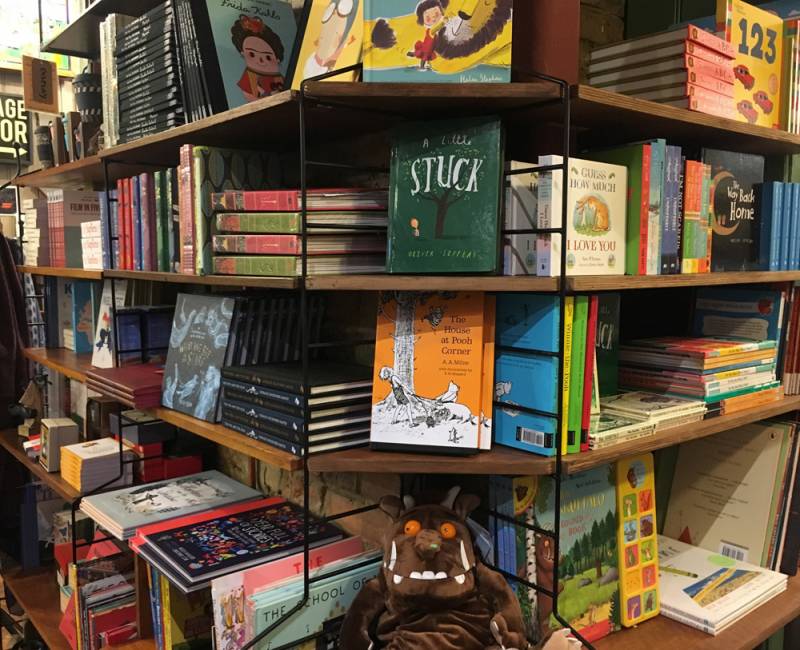 The first rule of Book Club is…

After Noah's been open for 27 years and I've been alive 25 of them.

Over that time, we've had ideas about other iterations and avenues for the shop, one of which was a restaurant, which I've always been sad never quite worked out. Another inspiration of Zoë's was 'Noah's Afters', an admittedly name-led idea for a late night dessert café in the basement - I still have hopes for that one.

Over the last few years, we've gradually started to sell more books and so I thought, under the name of After Noah Books, I'd curate a small selection - a combination of fiction and non-fiction, organised by theme. I'm hoping the themes will be a route to creating unexpected and interesting connections and might lead people to stories and writers that I think are universally brilliant. It's basically a reading list, a mixed bunch that I'll keep changing, for people who are wondering what to read next or who want to give thoughtful gifts. Or people who happen to have exactly the same taste in books as me, because I've essentially replicated my bookshelf (with an added awareness of the presumed predilections of the Islington audience). Now, what you could do is look at the list and then go and bulk buy them cheap from some giant internet retailer. But you don't want to join that group of unmentionables who blatantly stand in the shop scanning barcodes on their smart phones to find the cheapest reseller. So don't do it. Yes, we're marginally more expensive, but you'll have the ameliorating glow of knowing that you've done your bit as a consumer to support a small family business, rather than a tax-evading multinational.

I think there is almost no feeling as good as recommending someone a book and then having a conversation with them about how much you both love that book. So for the express purpose of repeatedly giving myself that feeling, in January we'll be starting a bookclub. We will meet once a month in the shop, after it's closed, to have a glass of wine and talk about a new recommendation.

The books, along with short reviews are on display in the shop now, if you would like to come and take a look. I'll also be posting them on our instagram over the next few days, so join the conversation @ and direct message us with an email address if you're interested in hearing in more about the bookclub.