Family-run with your home in mind since 1990…

Our history TimelineMeet the Team
1930s

Where it all started...
Robert Keyes founded a cabinet-making and antique furniture restoration business in London's East End in the late 1930s and then went to war for 6 years. After de-mobbing he continued where he'd left off and set-up his first workshop in Bateman's Row - a rundown, tiny street full of small workspaces and factories in what is now one of London's most expensive and sought after areas in Shoreditch. 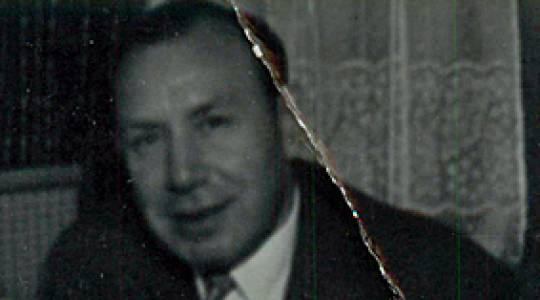 The Next Generation
After Robert Keyes' retirement, Matthew Crawford, his grandson, took over the business after apprenticing with him in the early 1980s and relocated the workshop to Islington, north London. Matthew met his wife and partner, Zoë Candlin, a textile designer, in 1981 and they shared a workshop in White Lion Street, Islington for a number of years, where she ran her own company designing and selling printed textiles to the USA and Europe, alongside Matthew's woodworking shop. 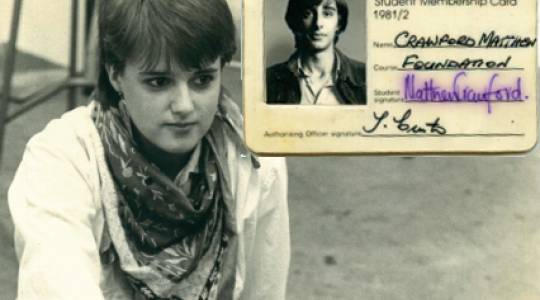 A Family Shop
On the 11th May 1990 in a little shop on Upper Street, Islington, Zoë & Matthew jointly established After Noah. Part antique shop & part contemporary design home-store, they began to curate a look & style that, at the time, was highly unusual for mixing old & new together. They were joined in 1991 by Simon Tarr, now part-owner & general manager. In 1995 Nathalie Hankey joined them, playing an invaluable role for almost 2 decades. (While she left in 2015, her daughter Neve (see below) mans the tills to this day, much as kids were sent up chimneys in Victorian times! In 2001 they expanded into the shop next door where a traditional toyshop evolved. The two buildings were knocked together to form what has become one of the most eclectic, unusual & interesting stores in London selling everything from mid-century furniture, to gifts & cards. Oscar & India (Matthew & Zoë's) children have grown-up among the furniture & toys since they were born & now Oscar has become the 4th generation to learn his trade, still using some of the tools once held by his great-grandfather. 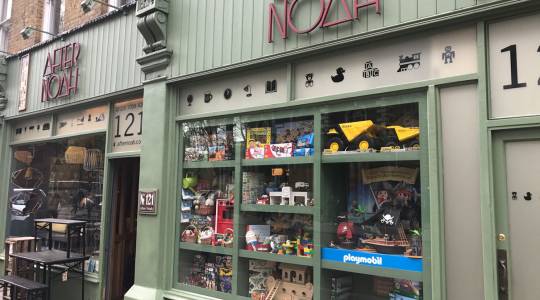 A Restoration Business
In 2005, they expanded further still, excavating and building a new workshop within the same location and incorporated their restoration business into the shop site itself. Now alongside restoration of furniture for private clients, the shop's vintage items could be sourced, restored and put out for sale all within the same building with the restoration process in full view of their customers. The small frontage belies how large the shop really is and daily, new visitors express surprise at what they've stumbled across. Our current most favourite description of us is, "…a creaky tardis full of delights…" and we encourage you to come and experience us when you're next in our neck of the woods. 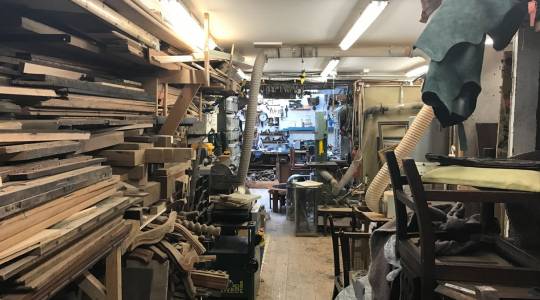 Room to breathe
2020 was certainly a year for us all to remember, sadly not for the best of reasons. Luckily we were some of the fortunate ones and we took the time to build and improve. Working not only sourcing fabulous new products and improving the website, but also improving the shop to make a more inviting in store experience for our customers. From varnishing the floors and building new displays to completing our gorgeous new Green Room, an 18 metre high conservatory. Bringing the outside indoors and giving us a year round garden selling space for our lovely garden furniture and accessories range. Why not pop in and take a look around? 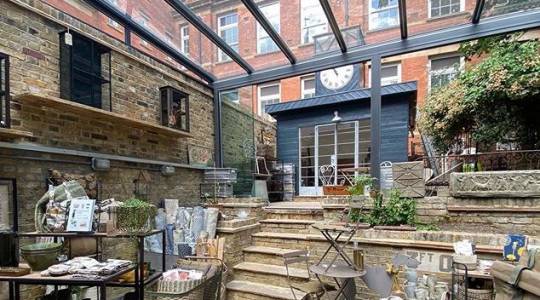