Famous for his designs for Komfort and Vinde Møbelfabrik.

Elegant, considered and simple furniture with an emphasis on modern production techniques.

Arne Wahl Iversen was in Nyborg, Denmark, on November 9th 1927.

He apprenticed as a cabinetmaker and then went on to study furniture design at Odense Technical School, following this from 1949 to 1951 attending the Academy of Fine Arts, in the furniture making and design department, under the tutorship of Kaare Klint.

At the young age of twenty-five, Arne Wahl Iversen set-up a studio workshop in his home town, with the ambition of creating elegant and functional furniture using high quality techniques and craftsmanship. In 1957 he started to collaborate with Ingvar Kamprad, the founder of IKEA in the Swedish market. At this time, well-known names like Arne Jacobsen, Finn Juhl and Hans Wegner had made Danish furniture art world famous, and Kamprad was keen for the young designer to come up with furniture designs for his company. This partnership only lasted a few years when Arne Wahl Iversen decided to go his own way.

Arne Wahl Iversen produced his furniture in many different factories around Denmark, but he is probably best known for his models designed and manufactured at Komfort and Vinde Møbelfabrik. In 1968 his bedroom no. 92 from Vinde Møbelfabrik was exhibited at the furniture fair in Geneva. It happened that Monaco's Prince Rainier and his wife, Grace Kelly were attending, spotting it at the show and immediately ordered one. With a a Hollywood icon and a royal prince as fans, this contributed to his bedroom furniture becoming popular in the US market.

Initially, his furniture was primarily sold in Denmark, but from the end of the 60s it expanded to other major European countries and the American market.

Arne Wahl Iversen was active until the mid-80s and died on 18th November 2016. 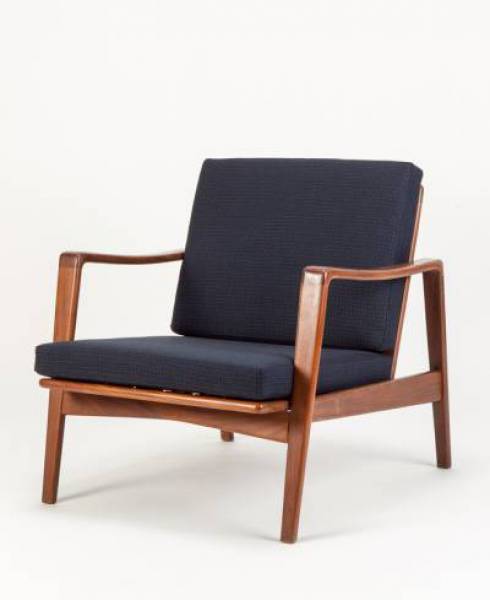 The Teak lounge chairs, were designed by Iverson in the 1960s, and manufactured by Komfort. 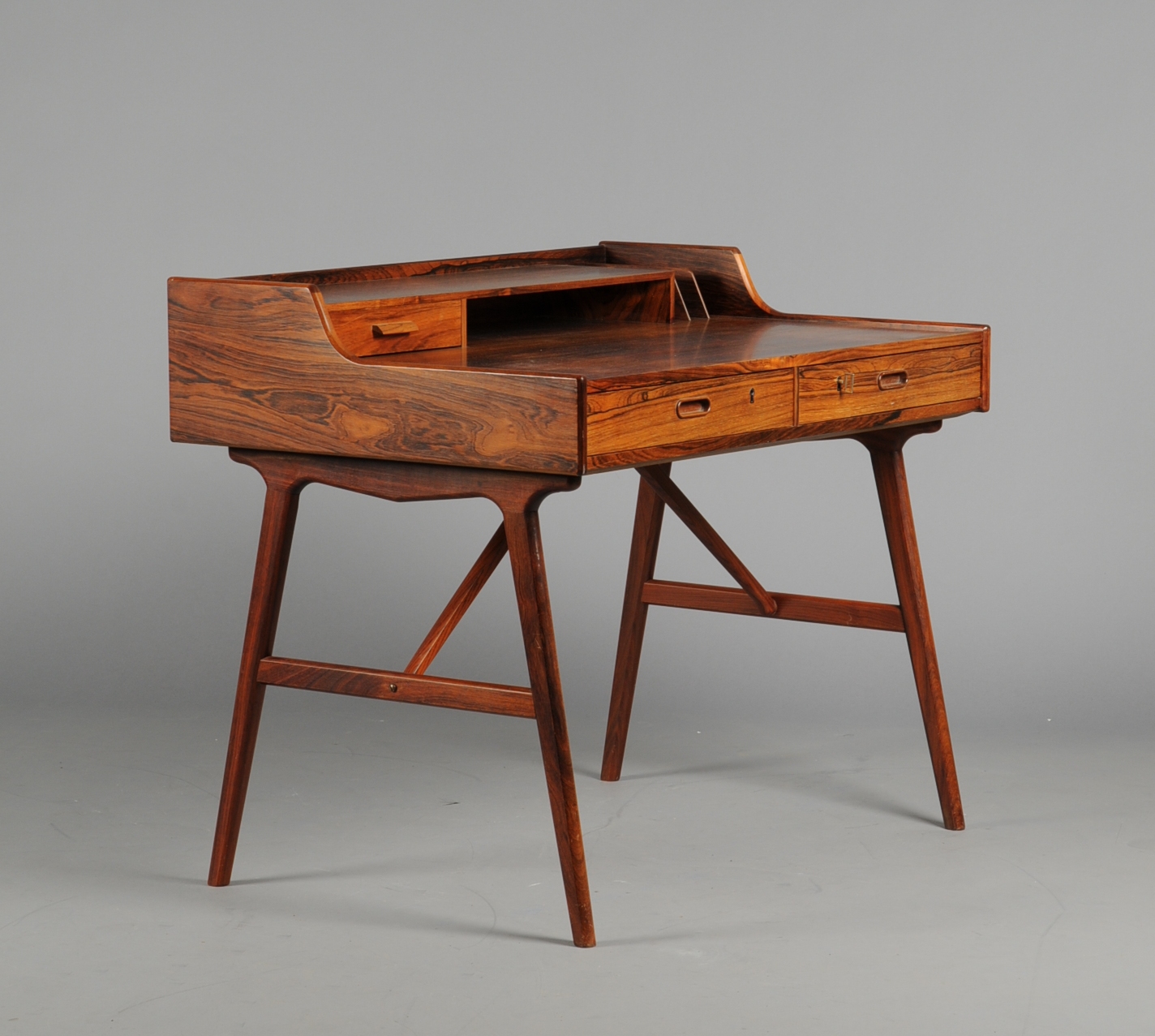 Iversen designed the Model 65 Writing Desk in the 1960s, and it was manufactured by Vinde Møbelfabrik. The desk shown here is rosewood, but it was also produced in teak.

Do you have a Arne Wahl Iversen piece that needs some love?