Out now to rent or buy! – on Amazon Prime

When not helping After Noah research our mid-century stock and posting lovely things on our social channels, Kate, in partnership with Jonathan Reid-Edwards run a cool outfit called Blackhouse Pictures making films. They're first feature has just been released on Amazon Prime and we're so pleased for them! And best of all, some of us are extras in it!

The first feature film from Black House Pictures stems from an original story from both Kate Tuck and Jonathan Reid-Edwards. Inspired by Jonathan’s then-recent Crohn’s Disease diagnosis, The Good Neighbour sees a woman struggling to come to terms with a recent Multiple Sclerosis diagnosis in the face of a strange new friendship. Early screenings earned praise as a film that is Still Alice meets The Man Who Fell To Earth. It sees the return of many Black House Pictures cast and crew, including Fiona Hampton (Hadley TK-421, Magic Hour Promo, Run); George Taylor (Hadley TK-421, Misty Mountain Promo, Shadow Plant); Nathan Wiley (Magic Hour Promo, Run), Lizzie Stanton (Shadow Plant) and Johnny Vivash (Stranger at the Door). Shot by original Hadley DP Pablo Rojo, it has a truly out of this world score from composer Stefan Melzak. The film was shot for £36,000 raised through investments and personal loans, with post production funded through a successful crowd=funding campaign, the film represents a culmination of years of hard work from Kate Tuck and Jonathan Reid-Edwards. Naturalistic and somehow otherworldly all at the same time, this is British independent film with a difference.

The film was written and directed by Jonathan Reid-Edwards, and produced by Kate Tuck. Having screened at festivals around the world, the film was released exclusively on Amazon Prime Video on August 7th, 2020. Click through to watch it in the US or UK. 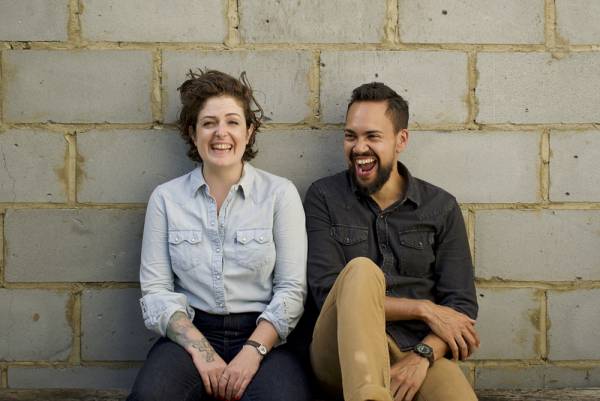