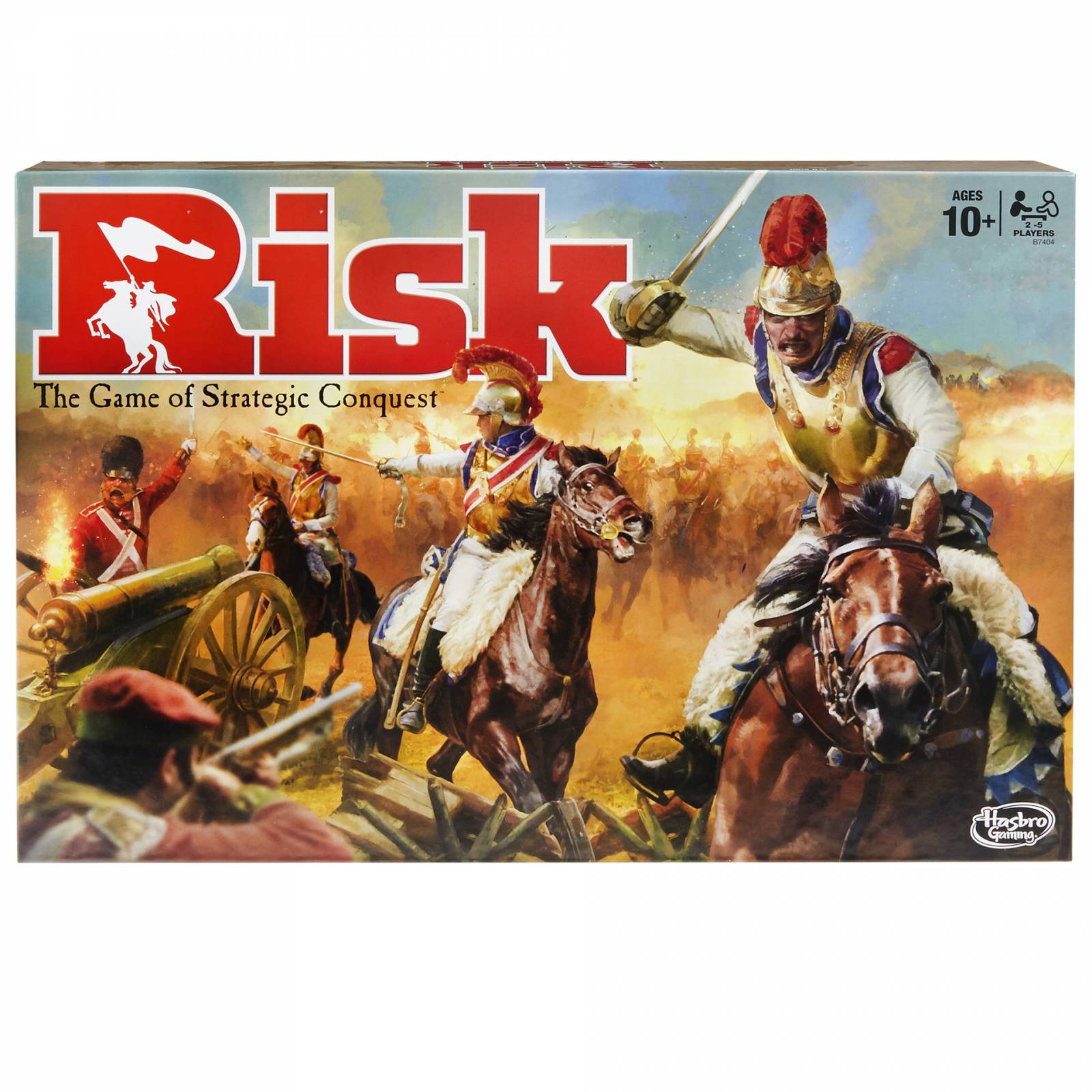 Enter a world of gutsy adventure - a world where every decision, every move, every battle is a nerve-tingling risk that will reap rewards or spell disaster.

Place your troops. Plot your strategy. Then let the quest for global domination begin. The challenge: defeat your foes, advance your troops and expand your territory. Where to attack, when to stop, whether to form alliances... the decisions are yours!

Risk was originally known as La Conquête du Monde in France, being released in 1957. The game was immensely well received, and Hasbro quickly began producing additional copies and different variants of the game, such as Castle Risk. These variants weren’t as well received, so the popular, traditional form of Risk has generally stayed the same.

As a direct result of its popularity, various other games have emulated the game-play of Risk, from computer games to other board games.

Gameplay itself takes place on a board which represents a map of the world. Players, in short, have to collect and control armies, using these to defeat other players on the map. Players start with a number of such units, occupying various territories, as determined at the start of the game.

A player’s turn starts with collecting new armies. This is determined by the amount of territories controlled, although bonuses are given for controlling entire continents, which adds to the strategic element of the game. The rest of a player’s turn will generally consist of moving units around to adjacent territories. Moving into an area not controlled by that player will result in attacking.

Attacking players can use up to 3 armies to attack, and the other player can defend with up to 2. For each army involved in this way, that player receives one die. The highest dice of each player (and the second highest if enough dice are thrown) are compared. The losing player in this regard removes an army from the game. If the defending player runs out of armies in their territory, it is taken by the attacking player.

Territories must have an army on them. As such, although aggressive behaviour may seem encouraged, tactical conservation and risk assessment are also vital. Risk also comes with various cards, collected by gaining a territory that turn, which can increase a player’s armies. This, combined with continents giving players more armies, makes attacking and world domination the goal of the game and, as such, is greatly encouraged. 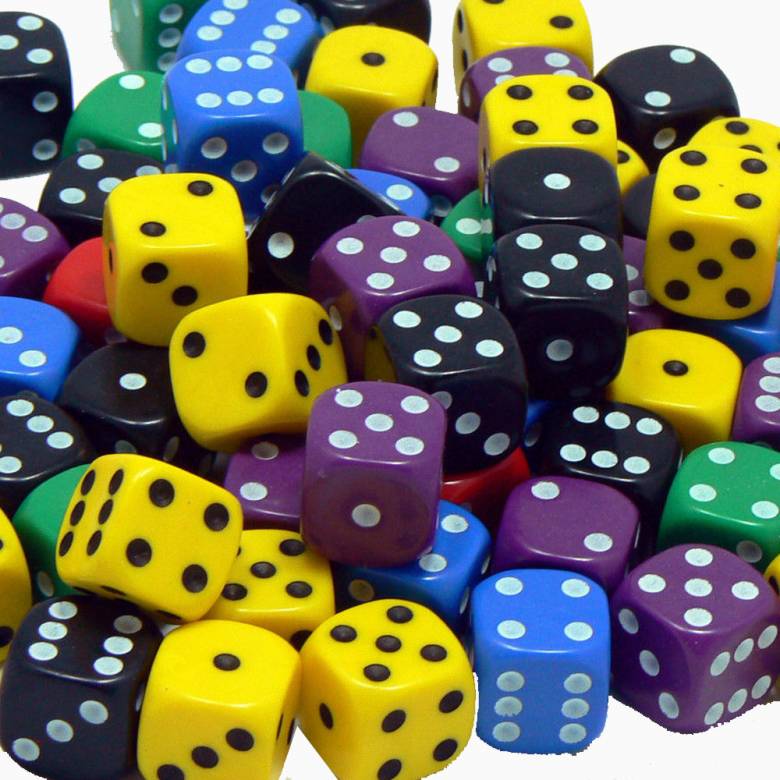 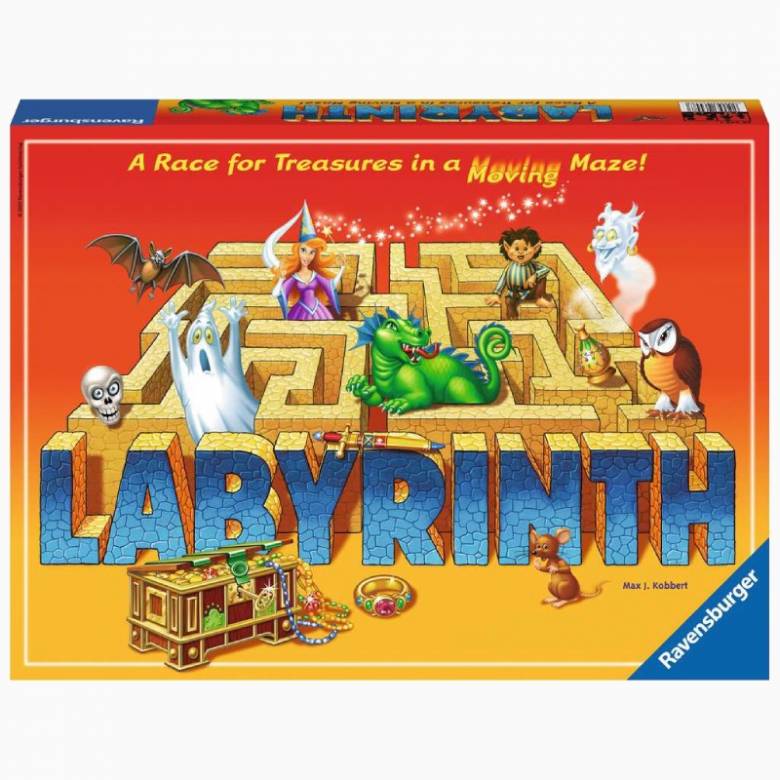 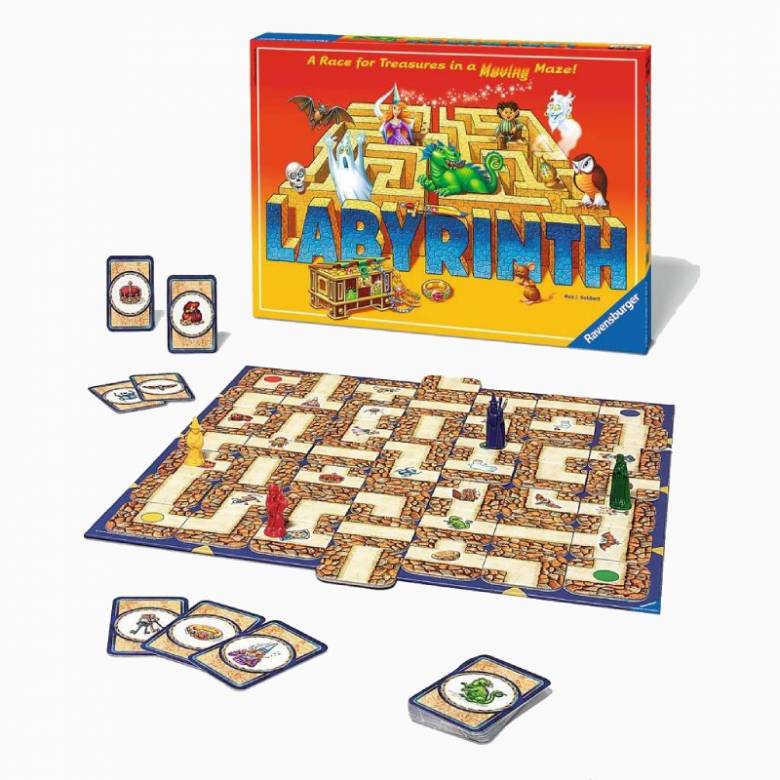 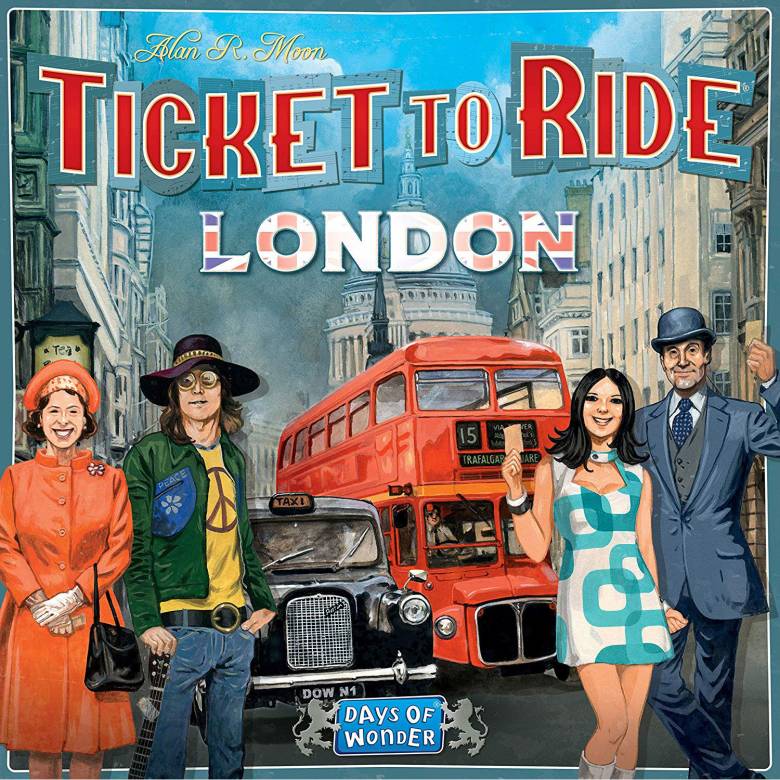 Ticket To Ride: London - Board Game 8+